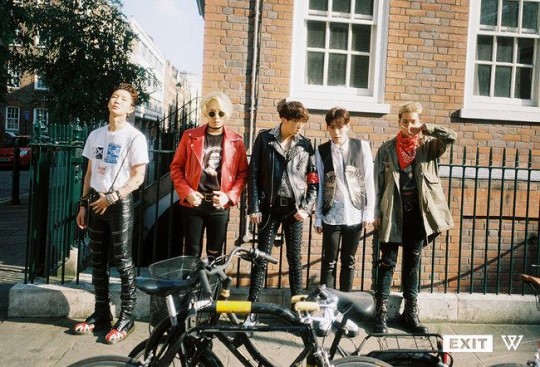 [TV리포트=김가영 기자] Group WINNER is kicking off their third reality show project. In the new reality show, WINNER will not appear as a pop star but as a baby-sitter. Will their unexpected new appeal work out?

WINNER confirmed their debut in survival audition show “WIN” of Mnet in 2013. In the show, WINNER members were called team A and competed against team B. All the process of the competition to turn themselves into a real singer from trainees was unveiled to viewers and those viewers have become WINNER’s fans.

After winning “WIN” show, WINNER began their public appearance in earnest in reality show “WINNER TV”. By unveiling the process of transforming into rookie singers from trainees, WINNER expanded the base of their fandom.

Now, WINNER is kicking off a project for their third reality show. The new program is not one of those reality shows, but a “baby-care reality show”, which bears all the more significant meaning. As senior idol group GOD rose to stardom for the popularity they gained in “baby-care” reality show, people are paying keen attention to whether WINNER will follow such footsteps as well.

WINNER has presented fancy performances on the stage so far, as an artist of YG Entertainment, one of the major music labels in Korea. If the members of such star idol group show new friendly and easygoing characters by actually taking care of a baby, that would be a big appeal to TV viewers.

Notably, the new reality show is drawing all the more attention, as it is a collaboration project between YG Entertainment and JTBC. JTBC has recently created sensation with its popular shows such as “Sugarman”, “With You 2 – The Greatest Love”, and “Take Care of My Fridge”. People are now paying keen attention to if WINNER’s new “baby-care” show will be able to follow on the popularity of other JTBC shows.