This episode is first stories of WINNER that continued right after an intense competition and it is filled with joyful episodes that ‘Boys’ in WINNER have replied to, which they have been temporarily hiding as WINNER who are filled with nervousness. The fact in which the boys who have replied in such a long time without getting tired made the viewers to have smiles on their faces all the time while the show was on air is no doubt a fact that everyone can agree on.

When thinking of a hot spring in the cold winter, it reminds of a warm lighting, warm air, warm water and the warm people who we spent the time together, so just thinking about it makes us warm and happy. Just like that, we hope that the many episodes of WINNER will become warm and happy stories to many fans and viewers who started off the beginning of year 2014.

While [WINNER TV] is on air, you can enjoy the best scenes every week on NAVER STARCAST.

[WINNER TV] The incident that occurred at a hot spring

WINNER’s first overseas fan meeting! Out of many first stories of WINNER, meeting with the fans overseas, who have filled in a part of it. The common sense quiz that bet on the dinner that took place during the free time. Truly laughing out loud, the parade of unique and creative wrong answers, the letters that members in WINNER have wrote thinking about each other and even to the youngest line members’ hot spring scene that had shaken the minds of the viewers of [WINNER TV]! Meet right now the stories that completely fill the 4th episode!

Video clip #1. To whom was this common sense quiz was for?

http://serviceapi.rmcnmv.naver.com/flash/outKeyPlayer.nhn?vid=06D6559B8E0E66D218E7D6696E68AB0AE87D&outKey=V129b92837ce22e30f94e675b389fa5c322ed99a07252a87d8157675b389fa5c322ed&controlBarMovable=true&jsCallable=true&skinName=tvcast_black
The common sense quiz contest that took place for a dinner menu! The capital city of Australia is?? The answer that Tae Hyun shouted out in confidence, ‘Sydney’!! is wrong and the answer that Jin Woo gives afterwards left a huge embarrassment that can only be found out when watching the video! When asking whom this common sense quiz was for after ruining their images with unique and creative wrong answers, we could say that it is a hilarious common sense quiz just for the dear viewers!

Min Ho is going to the feet bath spa to find the letters that members have written to him using a duck doll as a hint. He fell into a trap immediately of having to do a fake mission set up by the producers at a spa and for that reason, the rapper also sings today!! The feet bath song that has used the situation of doing a feet bath as lyrics along with a familiar melody! The story of Min Ho doing a fake mission, who said even to himself, ‘I really gave it a try’!

The finally revealed spa scene of the members of the youngest line! Oh wow!! The spa scene that makes people to open their eyes wide while saying “Will it be okay to show everything like this”, which are the sentences that are not on their minds at all. No need for another word, let’s check it out! Right now!

The surprise gift for people who waited for STARCAST! The revealing of WINNER’s off-shots! Meet the behind story of [WINNER TV] right now with the pictures from the members!

[Seungyoon] Time for dinner! Seungyoon, who makes things around him even brighter with a happy smile. Even looking at him makes us full so it is a decrease in appetite in a good way~ 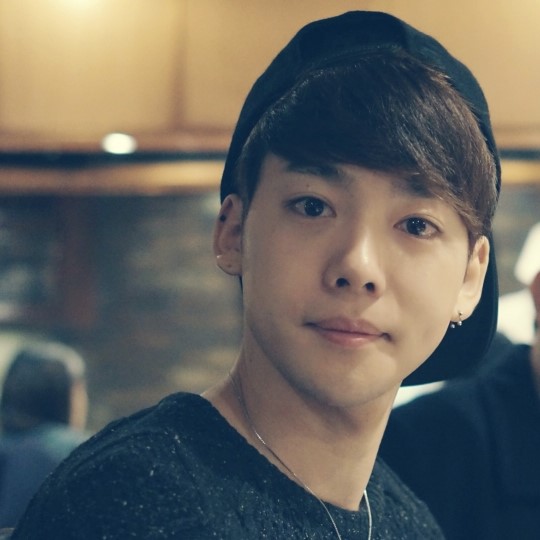 [Jin Woo] An oldest member Jin Woo, who needs lots of caring. He shows his deer-like eyes during the meal time! Photo by Min Ho is also a secret.

[Seunghoon] Getting a make-up! Full shots are good but the zoomed in shots that are revealed once in a while is so right^^ 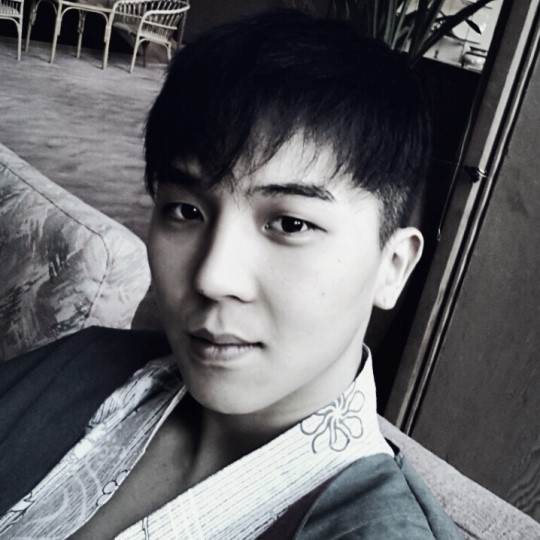 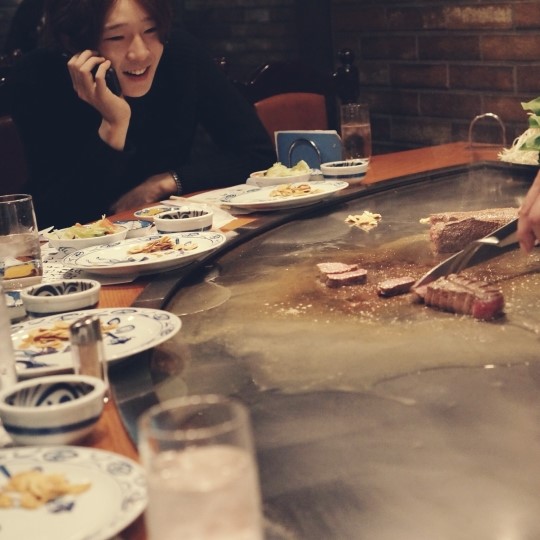 [Tae Hyun] It was said that he admired numerous times while looking at a well-cooked ‘meat’! I do not see something like meat at all…I only see you, Tae Hyun~♫

[WINNER TV] that calls upon the entire family members and friends and make them gather around in front of TV on Fridays. When it is a ‘WIN-Day’, come on and get together and enjoy [WINNER TV], which is filled with joy! It is [WINNER TV] that people enjoy together rather than just watching!!! Friday nights at 10pm!! Watch the show right on time!

The first autograph that will be revealed in January 2014 is the autograph of Seunghoon. How did he manage to put so much effort into signing this one autograph! It is the autograph for the viewers of WINNER’s [WINNER TV] in which even the associates watched in admiration. Sadly, there is one last revealing to go next week! Do not miss even the last autograph~

[WINNER TV Weekly New Year special event]
Please leave the thoughts of watching the 4th episode of WINNER TV as comments. By casting a lot, we will give the New Year card as gifts in which the members of WINNER wrote themselves.