The 3rd episode of WINNER TV has been shown. This 3rd episode was the episode that made people to feel like the short broadcast time of the show even shorter.

It takes a relatively long time getting to know someone while living a life. Also, people confidently think that they know everything about that someone but through some incident, they see a brand new side that they did not know before at all. How about you guys? Are you guys starting to see each person in WINNER one by one?

Through WINNER TV, the story of WINNER comes much closer to us step by step. Although, we cannot show everything through the show alone but meet WINNER inside WINNER TV, who tries their best as if they are going to show everything about them right now.

While WINNER TV is on air, you can enjoy the best scenes through NAVER STARCAST every week.

WINNER TV 3rd episode The big plan for a hidden camera in Osaka
WINNER’s first radio schedule! The revealing of the live broadcast site in which their flamboyant character is added. And also a message of cheer from an actress Yoo In Na that gives pleasure! The night in Osaka, Japan! Who will be the winner of making Takoyaki? The story of Tae Hyun ended up showing tears because of the members. The night in Osaka where the truth about every incident is revealed~ Check it out right now!
Video #1. WINNER’s first official schedule in Korea ‘Yoo In Na’s Volume Up’

WINNER’s first official schedule! The story of appearing on actress Yoo In Na’s ‘Volume Up’. The collection of behind stories that were not able to be seen on the visible radio show and the highlights of the radio broadcast! The first radio which made it feels like the mistakes of Jin Woo, who was especially nervous, as something cute! And the message of cheer from Yoo In na that represents the hearts of all of noona (older sisters)!

Video #2. The Takoyaki contest that frustrated Seunghoon! Who is the winner?

WINNER’s first time trying to make Takoyaki. It was a contest that started lightly but the greed is getting bigger. The Takoyaki making is losing its original purpose. Each chooses the Takoyaki that is most nicely made and through a fair judgement process, the best and the worst Takoyaki will be chosen! WINNER’s Takoyaki battle in which there will be a gift to a person who made the best Takoyaki! And there will be a punishment to who made the worst Takoyaki!

Tae Hyun left the lodging without permission and disappeared in the middle of the night! The sight of Seungyoon managing his anger in his own way while waiting a call from Tae Hyun will be revealed. Just like everyone expected, Seungyoon is a man who is like a textbook example and an example of an upright man and his unexpected ways of dealing with the situation touches both Tae Hyun and the viewers!
A surprising gift for people who have been waiting for STARCAST! The revealing of WINNER’s off-shots. Meet the behind-the-scene stories of [WINNER TV] through the pictures of the members right now! 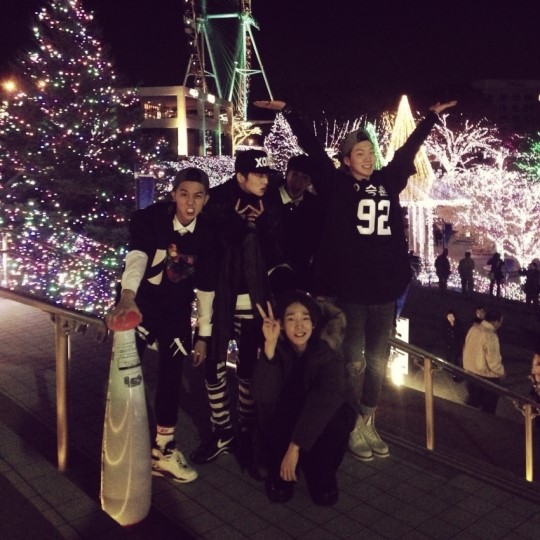 A group picture in Yomiuri Land! There is a strong sign of not being nervous in such a long time and spending a happy time together! 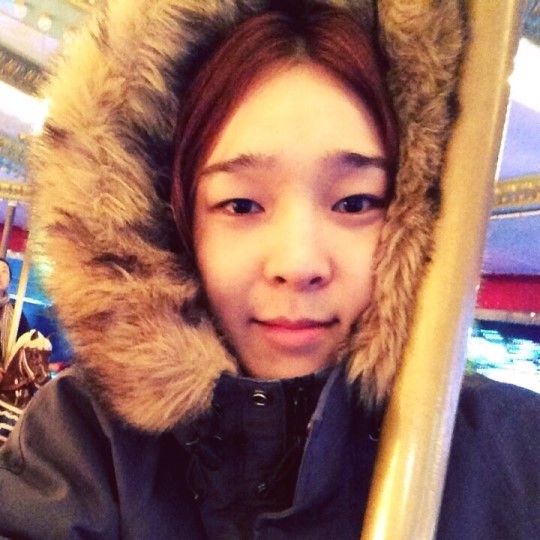 He made all the hyungs (Older brothers) ride a roller coaster and he is taking a picture of himself as if nothing happened!!! His picture he took himself, who rode a merry-go-round!! He really did not even think that this picture will be revealed ^^

Jin Woo, who is bad with directions, goes everywhere to find Tokyo Tower. He was all dressed tight go to a place that is 10 minutes away as if he was going somewhere very far and it was heard that he arrived in three hours~ 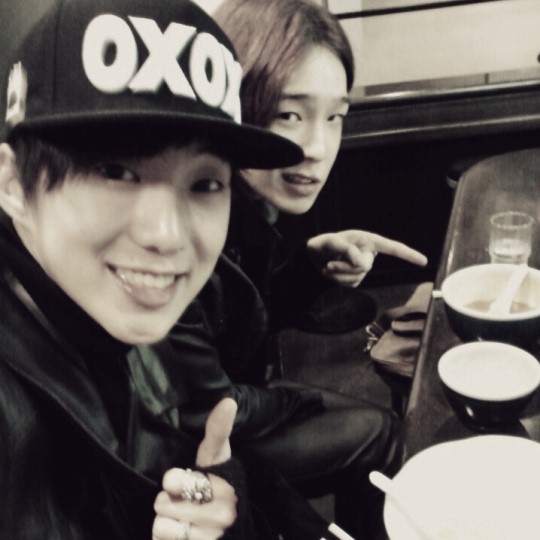 After finishing eating ramen after busking! The delicious food is always the best when trying to have same minds! 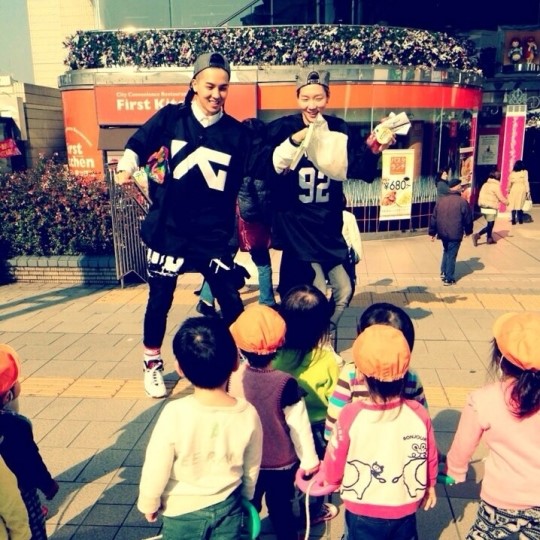 Dumb and dummer rapper line. Rapper line who cannot take eyes off each other and babies
I guess Japanese babies also recognize who the star is

[WINNER TV] that is both full of things to watch & things to listen to and the endless stories of WINNER who still have so much to show! Please always be with us! The Friday that the viewers of [WINNER TV] are waiting for a week is an official ‘WIN-day’!! [WINNER TV] at 10pm on Friday night!! Watch the show on time! 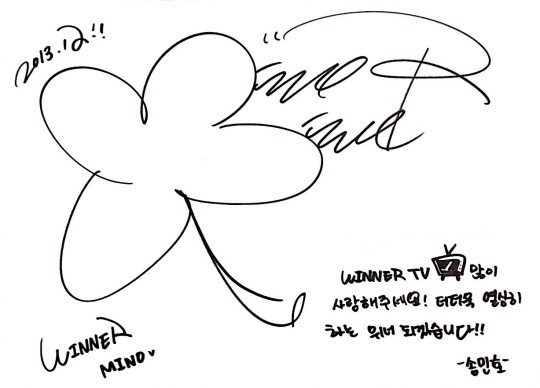