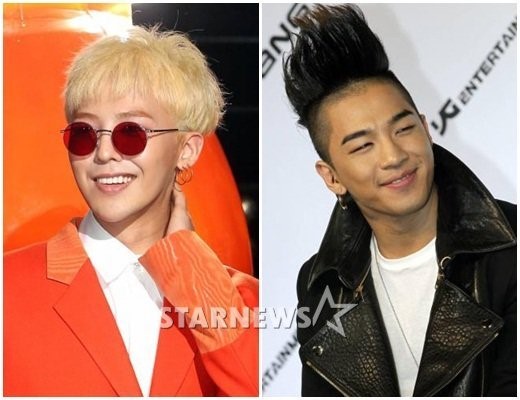 Beginning from the first episode aired in the afternoon on August 23, “WIN” has been aired at 10 pm every Friday. At the end of episode 4 which will be aired on the 13, the preview of episode 5 is included and all the members of Big Bang and 2NE1 appear in it.

One of the insiders said, “I cannot say which team is taken by G-Dragon and Taeyang, but both of them had a great passion to advise the junior artists by telling them about their own experience as an artist and teaching the details about singing, rap, and dance, required for a singer.”

The insider added, “Even though this episode is about a match between G-Dragon’s team and Taeyang’s team, when it is seen from a bigger picture, both of them support both of “WIN” Team A and B. Team A and B, taught by G-Dragon and Taeyang, were judged by Big Bang’s Top, Dae Sung, Seunri, and 2NE1’s CL, Dara, Bom, and Minzy. All of them gave affectionate advice to the new artists in both teams.

Meanwhile, in “WIN” episode on the 13, YG’s “WIN” team A and B form a team together and visit JYP Entertainment with YG’s head Yang Hyun Suk, to have a showdown with a team of new artists of JYP Entertainment, YG’s friendly rival.