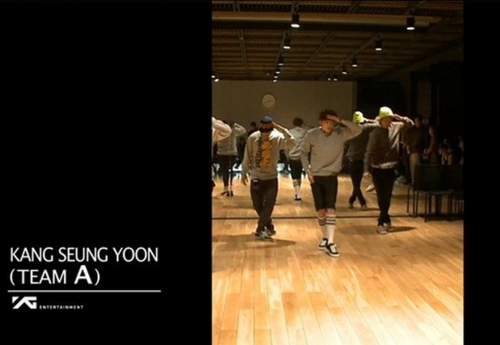 YG previously announced that the agency will be producing a reality survival series called “Win” in which its male trainess will compete in two teams, A and B, to become YG’s new boy group to debut. Kang Seung Yoon, former Mnet “Super Star K” contestant and now YG’s latest solo artist, will also be competing in this program to debut as a member in the boy group. 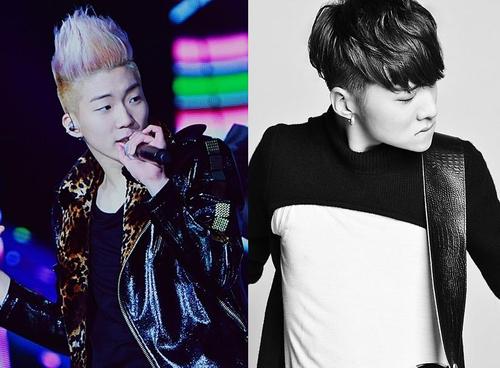 The video shows team A practicing, which Kang Seung Yoon and SBS “K-Pop Star” contestant Lee Seung Hoon are part of. The team looks already set to debut, with powerful and perfectly timed moves. It is also surprising to see Kang Seung Yoon dancing hip-hop, when he is known more for his vocals and acoustic sound.

With this video, the engine has started to roll for “WIN,” increasing the anticipation for what YG will deliver. YG’s new boy group will be selected 100% by viewers so make sure to tune in when it starts. To find out more, click here.