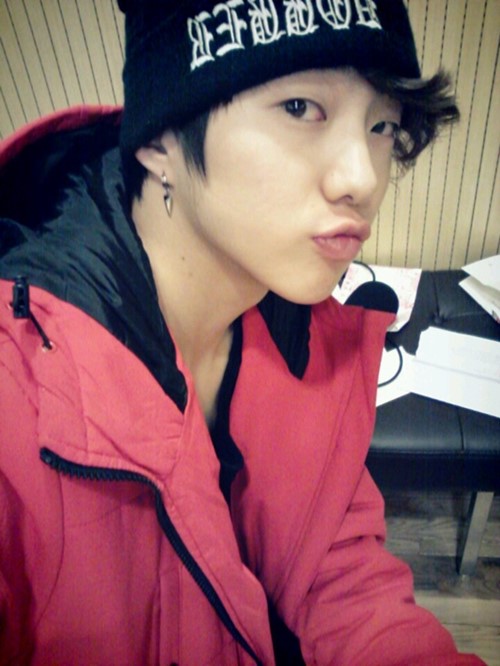 The Entertainment agency’s CEO, YANG HYUN-SUK, announced on the official blog on July 23, “We are planning to carry out PR on television for KANG SEUNG YOON, starting from Inkigayo on August 4 with his “WILD AND YOUNG” performance,” hinting the debut date and the framework of title songs.

YANG also mentioned, “Actually the song “WILD AND YOUNG” is a product of YG’s main producer Teddy 2 years ago. So the song was produced without having KANG SEUNG YOON in mind. Coincidentally KANG happened to sing the first verse of it, and when we heard him sing it, it was perfect. We immediately decided this would be his song.”

He also announced some additional news on KANG’s future plans for his album. KANG is scheduled to release two other title songs, each in August and September. He will be making a debut as a triple title song singer. The three songs are produced by different composers, but the last one is the product of G-DRAGON.

YANG wrote, “Because G-DRAGON and TAEYANG trained at YG for so long they understand what the trainees go through during the preparation process. So when G-DRAGON heard KANG SEUNG YOON’s demonstration tape, he kindly wrote the lyrics to the song without a moment of hesitation.”

Meanwhile, KANG is proving himself a super talented artist by sweeping across Korean real-time music charts on different websites with his debut song ‘IT RAINS’ immediately after its release on July 16.